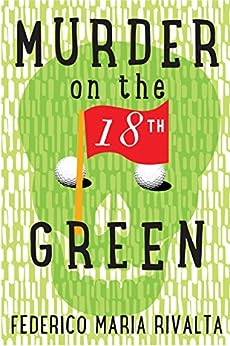 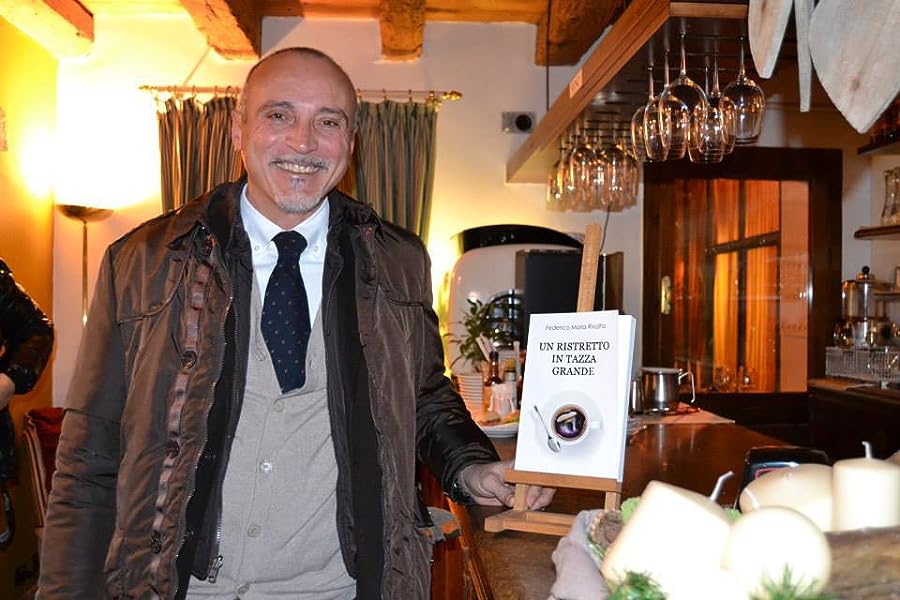 The Euganean Hills golf community in northern Italy is a golfer’s paradise. With a perpetual smell of freshly cut grass, rolling green plains, and bright blue skies, it seems nothing could go wrong for the tight-knit group that lives there.

But the normally laid-back residents are shaken to their cores when one of their own turns up at the club brutally murdered. After discovering his friend’s body, investigative journalist Riccardo Ranieri makes it his mission to track down the perpetrator of the heinous crime, and before long, he finds himself a target. As more bodies turn up, no one is safe from suspicion. When Riccardo begins to unravel the mystery, he sets in motion a series of unforeseen events—and it’s clear his quiet community will never be the same.

Federico Maria Rivalta was born in Milan in 1959. A graduate in economics and commerce, he is a director at one of Italy’s leading private companies. Murder on the 18th Green is his first novel.

D. J. Mather
5,0 su 5 stelle If you like your crime fiction with a side order of humour, don't hesitate
Recensito nel Regno Unito il 19 ottobre 2019
Acquisto verificato
I agree with the favourable opinion of most of your reviewers. This is a fun read - unless you are easily annoyed by the sort of main protagonist whose reaction to dangerous or awkward situations is to make a joke about them. I'm not, and I find Riccardo Ranieri the sort of likeable character I want to spend time with. As to the mention of excessive violence in one of your reviews - given currently prevailing standards, I'd say the blood count was low.
The English translation, by the way, is somewhat condensed compared to the Italian original. Presumably for reasons of pace. To give an example, a few paragraphs into Chapter 7, the Italian meaning 'Giulia immediately agreed with my proposition; she made a single observation ...' is reduced to a simple 'Giulia agreed.'
I'm looking forward to reading the next books in the series. My wife says can you hurry up and translate those too.
Leggi di più
Una persona l'ha trovato utile
Segnala un abuso
Traduci recensione in Italiano

Alida Johnson
5,0 su 5 stelle Love the new territory and the colorful characters
Recensito negli Stati Uniti il 23 maggio 2016
Acquisto verificato
The protagonist is a loner, and his world becoms invaded with police officers, neighbors, and nosy people who make him a household name. He's followed and interviewed to death as the bodies pile. It's an easy enjoyable read. You'll find yourself laughing at his predicament but then he sure falls for the police chief-- a nice woman who gets dropped into his frenzy of a time. He finally decides to solve the murders himself- since he's already there and all-- might as well jump right in!
Leggi di più
Segnala un abuso
Traduci recensione in Italiano