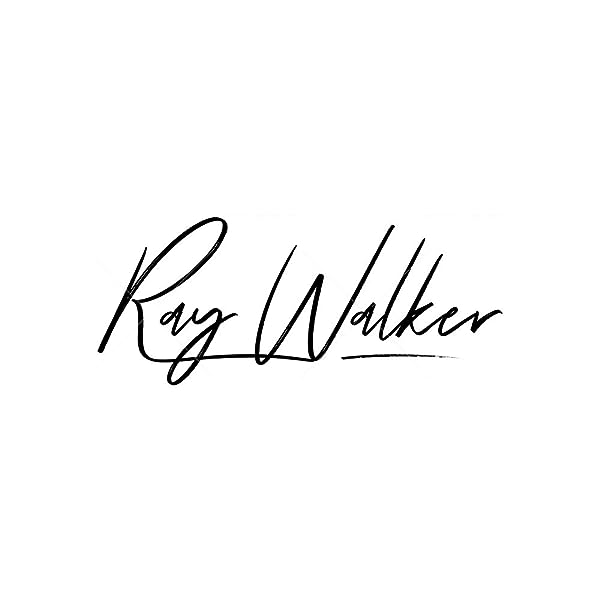 Do you want to be a chief or a chump when it comes to Chelsea trivia?

If your aim is to reach the top of the totem pole, then this trivia and fact book on the history of the famous football club is definitely for you!

Why settle for anything but the best where Chelsea trivia challenges are concerned? Be sure to soak in as much knowledge as possible about the team by studying this wonderful collection of facts.

You’ll learn about the club’s beginning in 1905 and everything in between right up to the 2021 January transfer window. This includes all of the hard-earned domestic and European silverware.

Test your knowledge of the incredible history of Chelsea FC with intriguing questions such as:

You’ll find 240 challenging but lighthearted questions concerning the Blues in 12 unique quizzes with another 120 stupefying facts in the “Did You Know?” sections.

Be sure you don’t enter the next Chelsea quiz unprepared. Re-load your memory bank by reading this brand new, exhilarating fact and quiz book on the famous club!

* It took about 50 years to win the first top-flight league title and then another 50 to repeat.

* The Chelsea Football Club of the English Premier League was formed on March 10, 1905, in an upstairs room at the Rising Sun Pub on Fulham Road in London, England. Chelsea FC is currently owned by Russian-Israeli businessman and politician Roman Abramovich.

* Gus Mears bought the Stamford Bridge athletics stadium in 1904, hoping to transform it into a soccer venue. He intended to rent the ground out to Fulham FC, but after a deal he had in place fell through, Mears decided to simply form a new club. This is how Chelsea FC originally came to be with the name coming from a nearby London borough.

* Chelsea earned promotion to the Football League’s First Division at the conclusion of the 1906-07 season, its second in the league, when the club finished runner-up in Division 2. During the club’s first few seasons, the players wore shirts of Eton blue, the horse racing colors of club president Lord Cadogan.

* In the late 1910s, the team was attracting over 40,000 fans per game on average. This made Chelsea the first team in Britain to average that many supporters to its matches.

* Chelsea has had just over 35 known different full-time and interim managers. The first was John Tait Robertson in 1905, and the most recent is Thomas Tuchel, who was appointed in January 2021 when Frank Lampard was fired. Ron Stuart, José Mourinho, and Guus Hiddink each had two stints as the club’s manager, while the rest were hired and fired just once each.

* During the side’s home games, Chelsea supporters often sing inspiring chants such as “Carefree,” to the tune of “Lord of the Dance” but with the fans’ own lyrics. Other songs sung include “Ten Men Went to Mow,” “We All Follow the Chelsea,” “Zigga Zagga,” and “Celery.”

Filled with interesting trivia and quizzes. Would make a great gift for that sports person in the family or game night at the local pub. You'll find these and many other fun trivia facts about the Chelsea FC in The Ultimate Chelsea FC Trivia Book. A great gift for Blues fans, or really anyone who enjoys professional soccer.
Leggi di più
2 persone l'hanno trovato utile
Segnala un abuso
Traduci recensione in Italiano

William
5,0 su 5 stelle This Is An Interesting Book About The Chelsea FC Team.
Recensito negli Stati Uniti 🇺🇸 il 5 settembre 2021
Acquisto verificato
This is an excellent book about the Chelsea FC team. I would recommend this book to those people who want to learn more about the team. Some of the interesting facts that this book mentions in it include the following information: Chelsea FC was founded in 1905. Chelsea has played at Stamford Bridge Stadium since the club was founded. Chelsea played Oldham Athletic in its first Premier League match.
Leggi di più
Segnala un abuso
Traduci recensione in Italiano